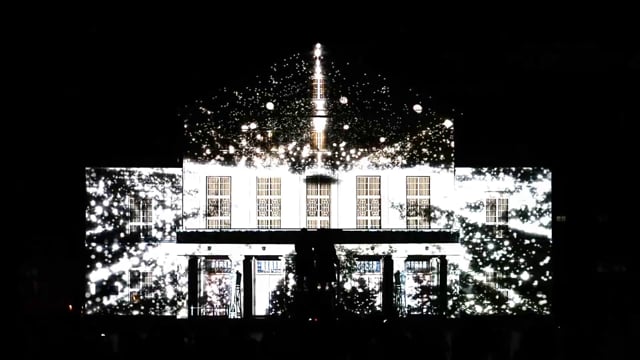 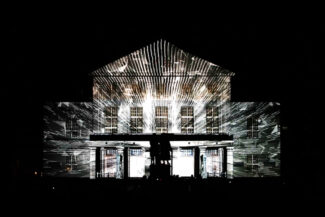 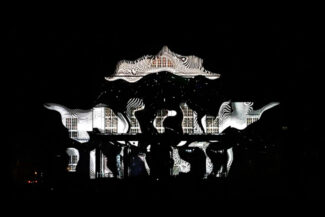 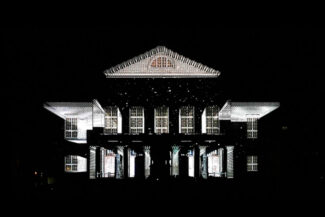 LET US CREATE SOMETHING TOGETHER.

What can we do for you? 2D / 3D Design? CGI? Video? Maybe even a projection mapping?

LET US TALK ABOUT YOUR IDEA.

Tell us what you think of. We are always curious to here about future projects.

We are full of energy, full of know-how and highly motivated to deliver the finest stuff…